Everything began when I was 3 years old, I was spending most of my winters on my skis in Pyhä ski resort in Finland. Spending all this time on the montains allowed me to quickly discover a lot of differents activities from cross-country skiing to alpin skiing including freestyle skiing and of course skicross.

When I was 6 years old, I participated in my very first ski race, and some years later I decided to focus on skicross.

I moved to Switzerland in 2009. It’s allowed me to win Swiss Coop Skicross Tour as well as to participate in the Junior World Championships. In 2012, I won the gold medal at the Youth Olympic Games in Innsbruck. Since 2015, I’m a member of Swiss-Ski, racing for the Swiss National Team. 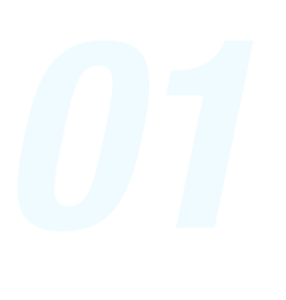 About last camp session in @reiteralm with @swisss

Getting ready ? for a new training week in @len

Flying into the first race next week ? ? ? 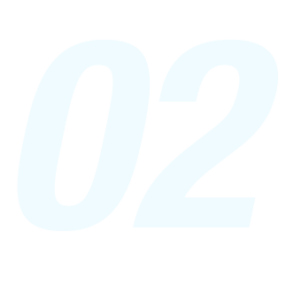 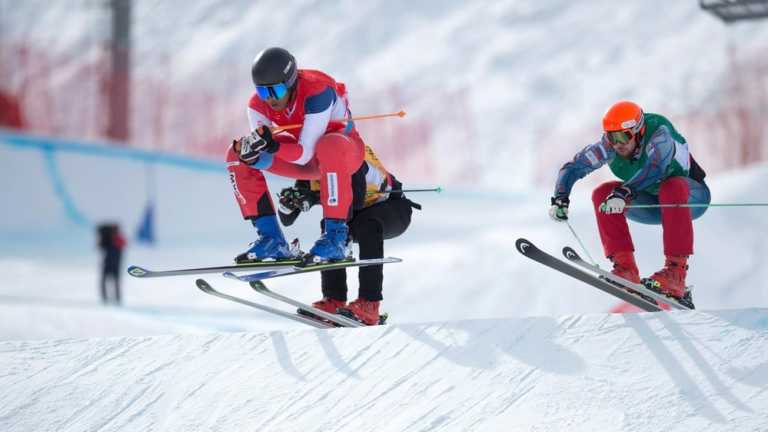 For Niki Lehikoinen, it's time to make a move.

The 23-year-old skier from Eysins hopes to take a step forward this winter by making his way among the best specialists on the planet.

The Eysins skier Niki Lehikoinen is in great shape. He scored his first two Europa Cup successes on 24 and 25 January in Lenk. 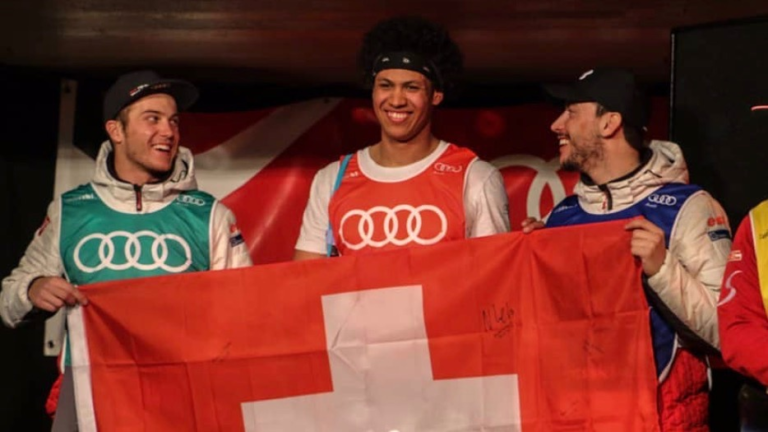 A first for Niki Lehikoinen at Lenk

The Vaudois won his first European Cup race. He proves that he is back to his best level. 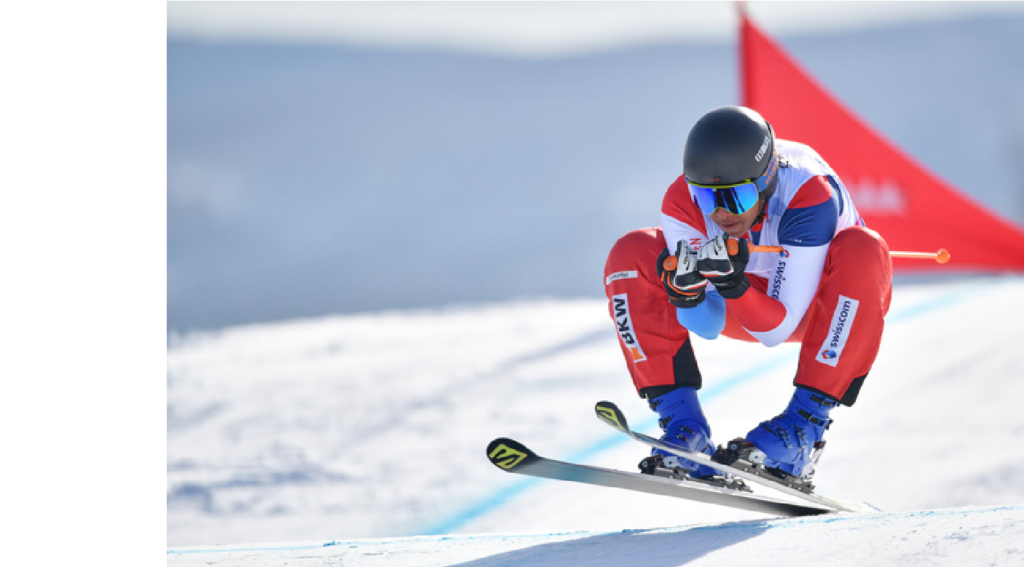 Under the link you will find all the sports results of Niki Lehikoinen.